3 Top ways to relax after a stressful day at work

A Mechanics Check List for Making Self Care Routine
x
There's still plenty more articles for you to check out!
Maybe one of these will interest you?

3 Top ways to relax after a stressful day at work

A Mechanics Check List for Making Self Care Routine 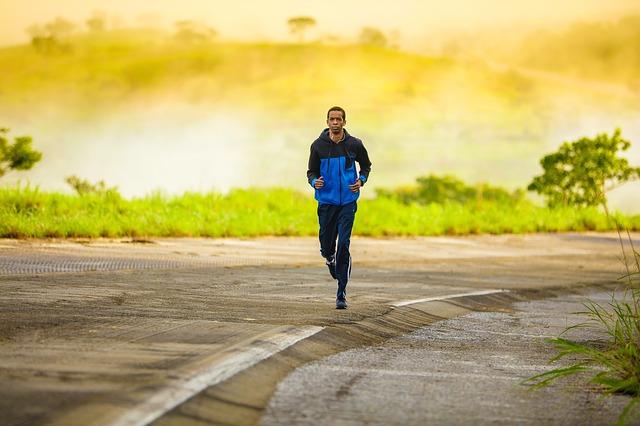 How To Fix Your Bad Running Habits

Unfortunately we ALL go through times of hardship at some point in our life. Often multiple times. It’s not possible to live without it at some point.

It’s not permanent though, and you’ve always got to remember that. I’ve found that words of encouragement can sometimes give you that little push that you need to keep going. Obviously, it depends on your situation, but let’s look at some positive quotes that may be what you need right now.

Robert Harold Schuller was well known for his motivational speeches. He hosted the american Christian TV show “Hour of Power”, starting back in the 70’s and was also the author or 30 hardcover books – 6 of which became The New York Times best sellers.  This specific line is one of my favourites by him, because it’s always good to remember. Tough times are only temporary.

“Success is not final, failure is not fatal: it is the courage to continue that counts.” – Winston Churchill(?)

It’s disputed as to what Churchill really said, but this quote circles around a lot. Despite its authenticity to Churchill not being strong, it’s not a bad quote nonetheless. To put it simply, all it means is you shouldn’t rest on success. Failure helps us learn, so don’t fear it. True courage is picking up after this failure and moving on.

“Many of life’s failures are people who did not realize how close they were to success when they gave up.” – Thomas Edison

For those who don’t know, Edison invented one of the first practical light bulbs. He also stood by this famous quote, which simply means don’t give up, since many people that do don’t realise how close they are to their goal.

“Inside of a ring or out, ain’t nothing wrong with going down. It’s staying down that’s wrong.” – Muhammid Ali

The american boxer Muhammid Ali had a few words of wisdom that are worthy of noting. While he’s primarily referencing it to being in the ring, it applies everywhere – as he states. In simple terms, Ali is saying there’s nothing wrong with something getting you down. Just don’t let it keep you down forever.

I don’t believe there’s anybody specifically tied to this one (correct me if I’m wrong). It’s very true though, that when you’re in times of trouble, you’ll soon know who your friends are, as they will stick by you. Remember, you have more of these friends than you realise. You’re not alone, and you’ll get through it with them.

Do you have any in particular quotes that you’re a huge fan of? Feel free to share them in the comments below!