How to deal with Shaving Cuts instantly – Man Wants 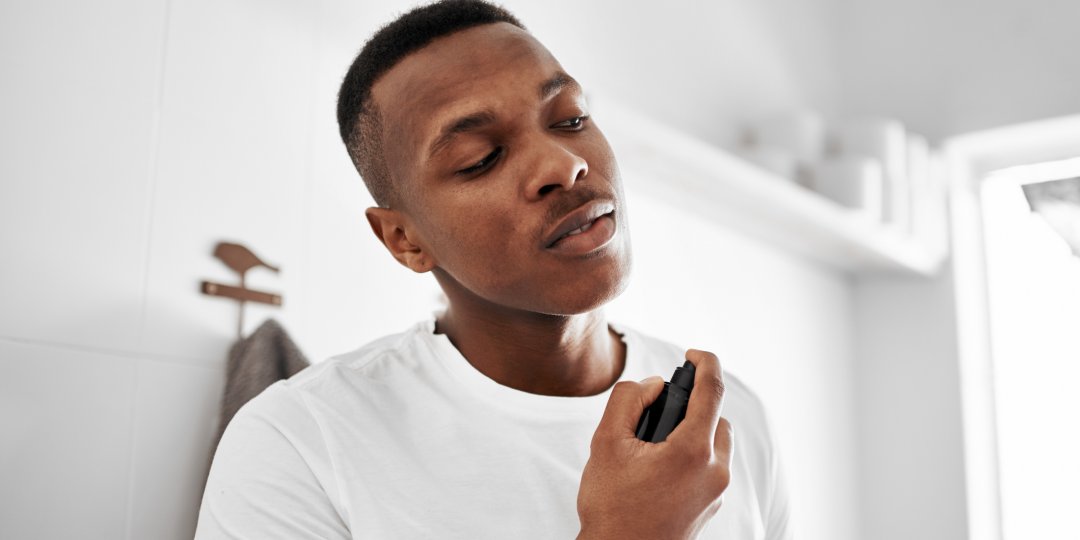 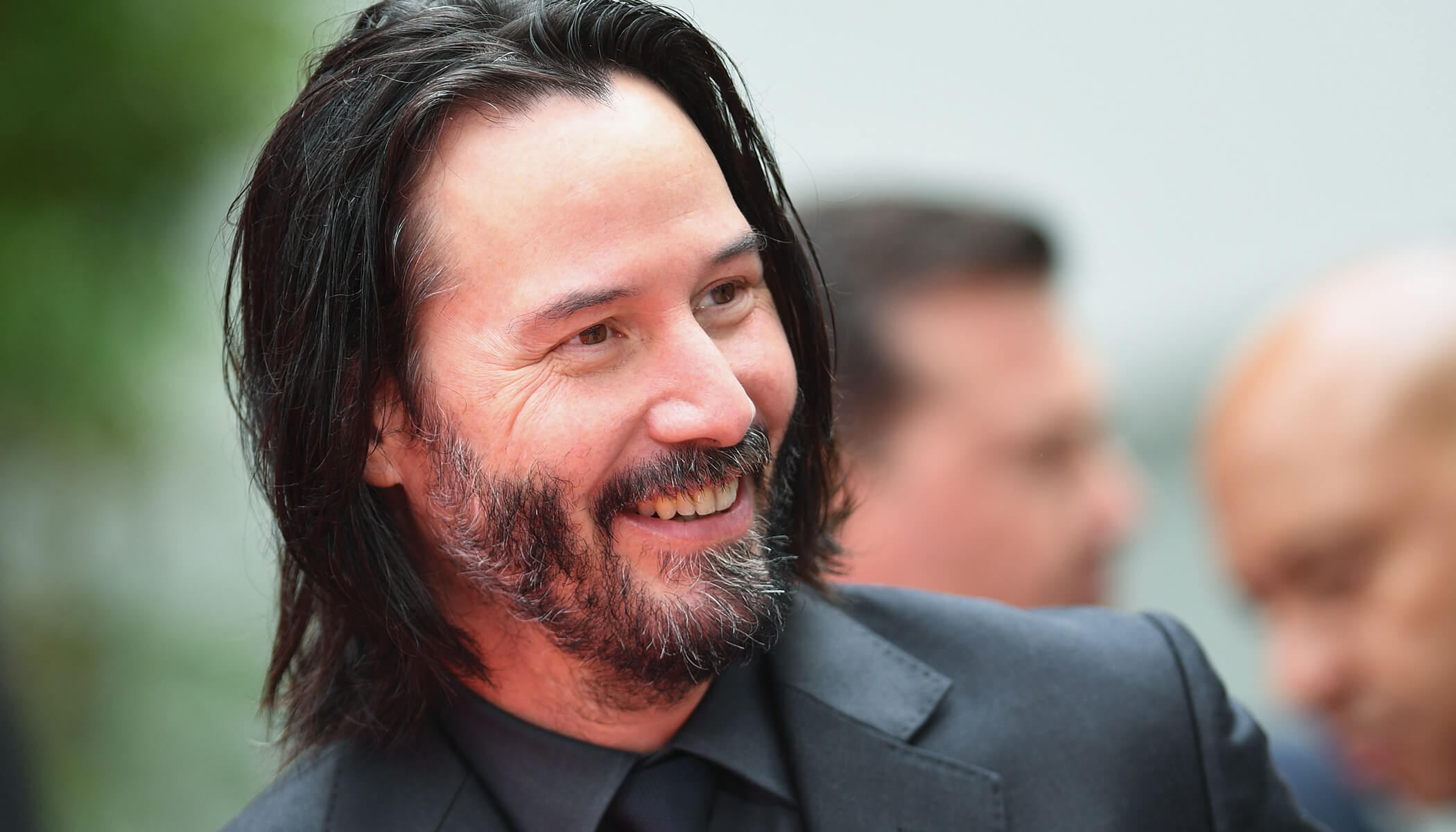 The Men’s guide to growing your hair out 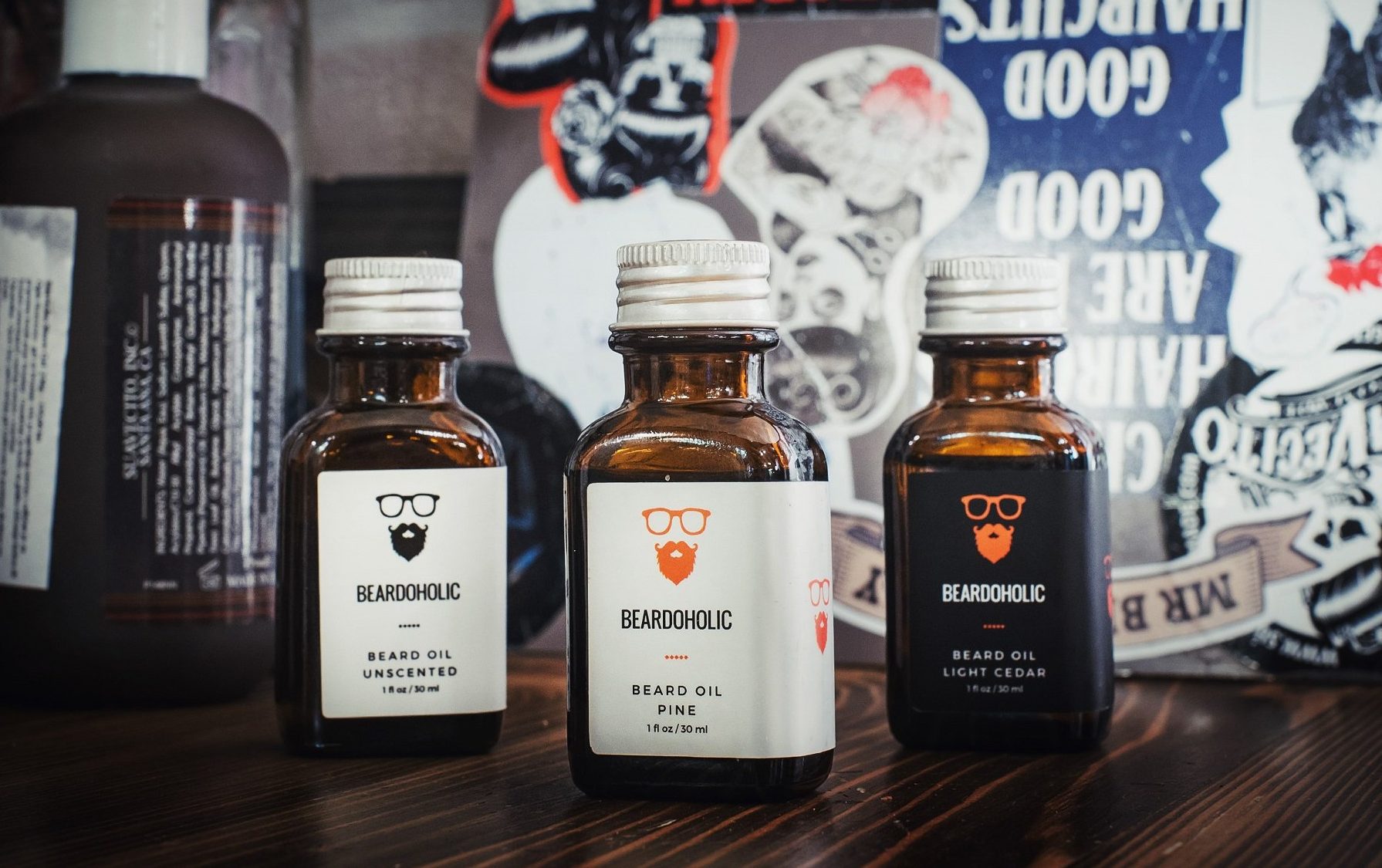 The best Beard oils, balms & grooming accessories
x
There's still plenty more articles for you to check out!
Maybe one of these will interest you?

The Men’s guide to growing your hair out

How to deal with Shaving Cuts instantly

Shaving cuts can be a bit of a nightmare. Whether we want to shave or not, it’s sometimes for the best if you have to look presentable for any reason. Having a blade to your face though, does have its down sides.

There’s nothing worse than spotting a bit of blood staining the collar of your shirt. You can’t carry out a presentation like that, some people may think you’ve murdered somebody.

Shaving cuts affect all of us at some point when it comes to the razor. Fear not though, there are a few ways you can instantly tackle them, so you can still look your best and not have to walk around with a plastered face.

Shaving wasn’t always easy. Cuts were a lot more common without a safety razor, so combating cuts was a must. Styptic pencils were a part of every man’s grooming kit back then.

The anti-hemorrhagic agents act very quickly and will properly cease any blood flow from your shaving cuts. It’s also a long lasting product and very affordable.

The only downside is that it may sting a bit. Only a bit though – Don’t be a wimp.

Apparently, a chapstick can do the trick quite well. Even though they’re designed to sort cracks in your skin as well as flaking, it can come useful for actual cuts. It will stop the bleeding from your shaving cuts, but only to a certain extent.

While it may work a bit, it’s not exactly reusable once done. A bloodied chapstick isn’t exactly much use anymore with all the bacteria that will forming on it.

This may seem like a bit of a weird one, since it’s actually for oral care. However, the product is an anti-septic and was originally used on soldiers’ wounds in the first world war.

If you’re desperate and brave enough, soak a cotton ball in the stuff and start dabbing on your affected areas. It’s not the best method as it only reduces blood flow for a short amount of time, but it’s better than nothing.

Hopefully this will give you some idea on how to deal with those nasty Shaving cuts properly.

Your best bets would be with a styptic pencil, the other two are just last resorts really. Having said that, I bet you’ll still reach for the toilet roll anyway.