How will Climate change affect us in the near future?
x
There's still plenty more articles for you to check out!
Maybe one of these will interest you?

How will Climate change affect us in the near future? 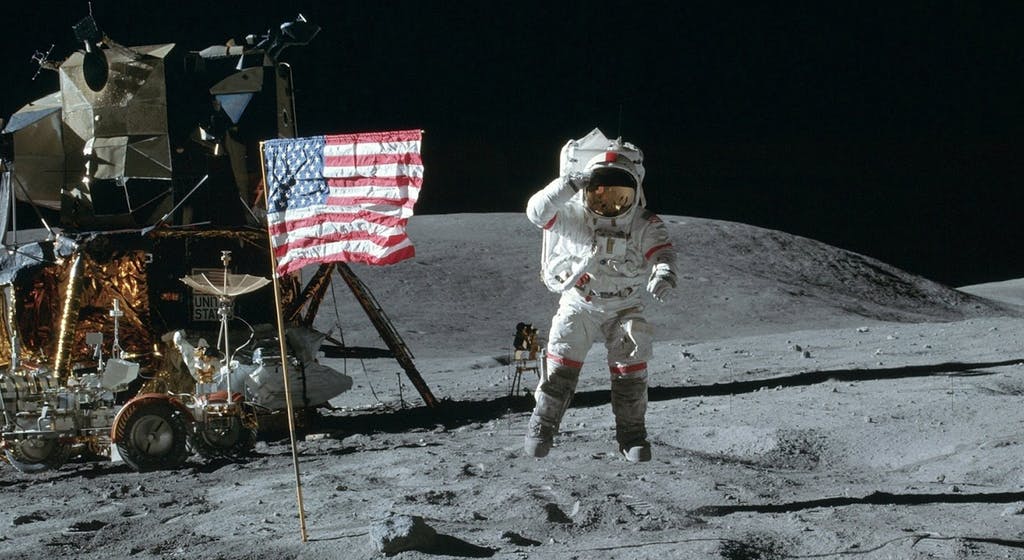 50 years on, NASA plans to send Man back to the Moon

Do Seasons affect our Sleeping Pattern?

It’s only just hit me recently that seasons might be affecting our sleeping patterns. Why do I say this? Well, at the time of writing this it’s summer, and days are long. If I go to bed when it’s still light, I can’t sleep. In Winter though, I have no issues. However, in Summer I can wake up A LOT easier than I can in Winter, when it’s still dark in mornings.

Surely there’s some legitimate science behind this, or something? The obvious answer is that it’s to do with light levels. But after doing a bit of research I found some more information on the matter.

Turns out that sunlight is our main source for Vitamin D. So, we’re not quite like Superman, but in a way, we are still powered by the Sun! Vitamin D is used for serotonin production, so if we get less sunlight in the day then our serotonin levels are affected. This is especially effective in Winter, when we’re more likely to get up before sunrise, and leave work after sun set. The lowered level of serotonin can sometimes cause feelings of depression, fatigue as well as an increased craving for carbs.

So while the light differences clearly do have an affect on our body which could make us more tired, it can also be linked to the air temperature. It’s a lot easier to sleep in a cooler air temperature than it is in a warmer and more humid one. This could explain why those stuffy summer nights go on forever for some of us. Scientists claim that the ideal sleeping temperature is between 15 and 20 degrees Celsius. I know this is the UK, and it’s usually cold, but summer months tend to be rather humid and a bit warmer than that!

Another interesting factor I came across was the allergies that come with Summer months. Hay fever is no fun, I can assure you, and in the Spring and Summer there is a LOT of pollen flying around. If you’re unfortunate enough to be affected by this then it can affect your sleep during those seasons.

So, to conclude – Yes. Seasons do affect our sleeping patterns, in quite a few ways. Do you have first hand experience of this? Let us know in the comments below.