13 Movie Myths that you likely thought were True
x
There's still plenty more articles for you to check out!
Maybe one of these will interest you? 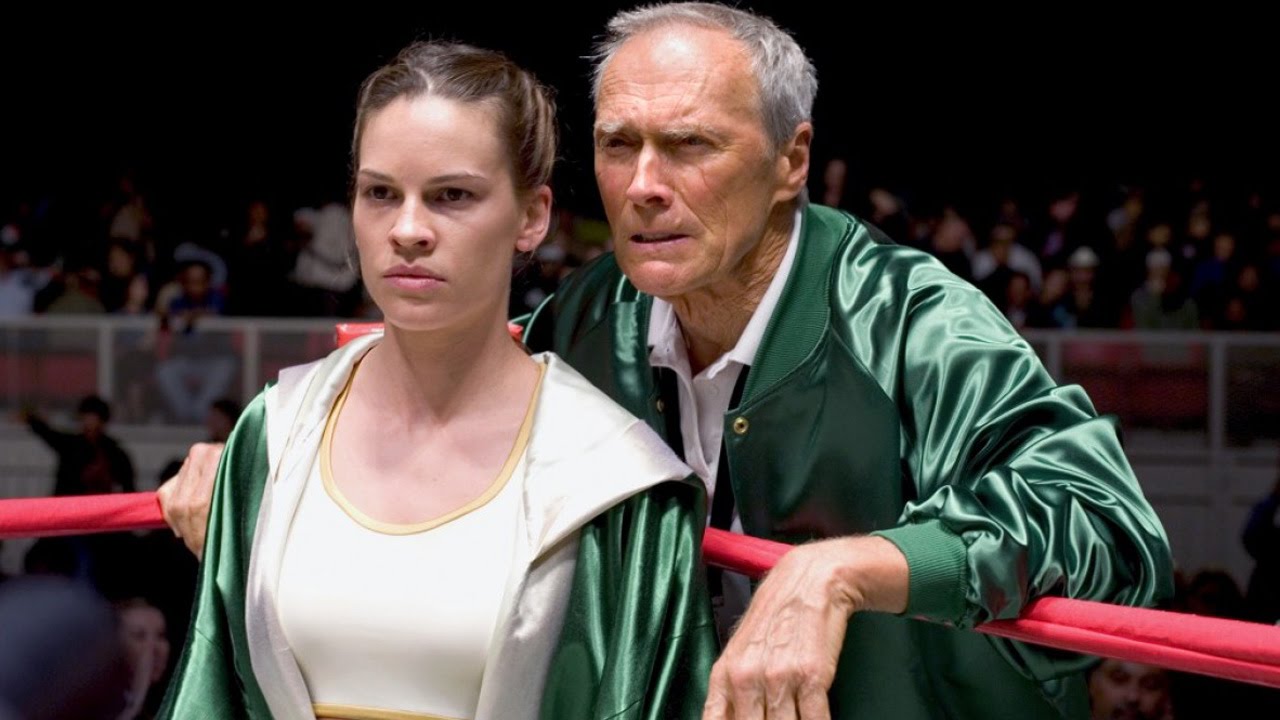 The artist responsible for some of the best loved movie posters of all time comes out of retirement to create stunning work for the How to Train Your Dragon series.

If like me you grew up passionate about film in the 1970s and 1980s you can’t help but to have experienced the work of Drew Struzan. His work has been used to promote some of the best loved movies ever made. Star Wars, Indiana Jones, Back to the Future, Blade Runner, The Shawshank Redemption, Harry Potter; they’ve all been handed the Struzan treatment.

Struzan’s style has an immediate warmth to it; a way of capturing the magic of the movie’s story that goes a long way to increasing its appeal. His forte is in capturing the character’s expressions which in turn sets the tone for the story.

How to Train Your Dragon was released as a movie in 2010, based on the popular children’s story of the same name by English author Cressida Cowell.

It tells the story of a young Viking boy named Hiccup who rebels against his father’s wish to slay all dragons by befriending the most feared of all; the Night Fury.

Hiccup names the dragon Toothless and between them they mastermind a strategy to overthrow the enormous dragon lord and therefore free the dragon minions that had once terrorised their village.
The film has spawned two sequels, the second of which is due for release this year (2019).

The movie franchise obviously triggered something within Struzan’s soul such that he should come out of retirement to add his flair and give the Dreamworks marketing department a very welcome hand in publicising the new feature – How to Train Your Dragon: The Hidden World.

Take a look at Drew Struzan’s excellent poster art for the How to Train Your Dragon trilogy here:

Early reviews for the final part of the trilogy (due for release on February 22nd 2019) are extremely favourable.

“…an engaging, sincere and tender world brimming with depth and detail” Screen International

“…one of the best film trilogies of all time” CNET